A First Nations community in western Canada has discovered the remains of nearly 200 people on the grounds of a former residential school, adding to the growing tally of unmarked graves across the country. The Lower Kootenay Band said on Wednesday that ground-penetrating radar had revealed 182 human remains at St Eugene’s Mission residential school, near the city of Cranbrook, British Columbia. 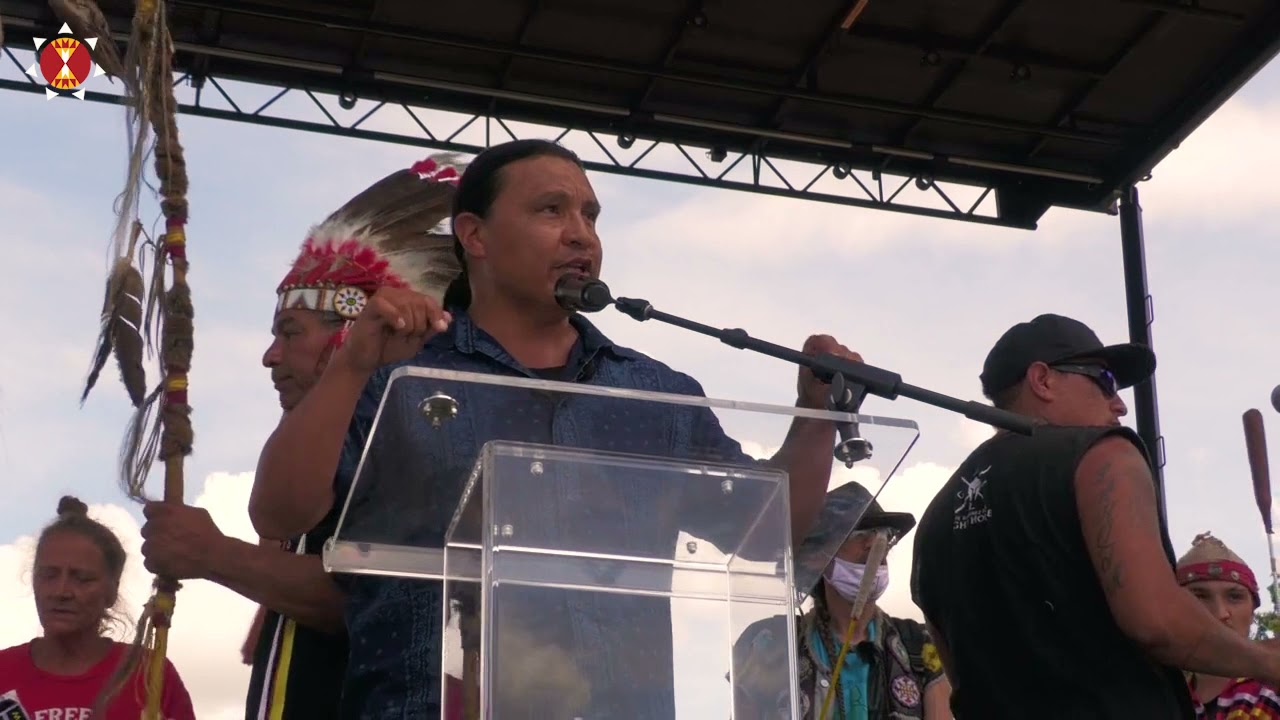 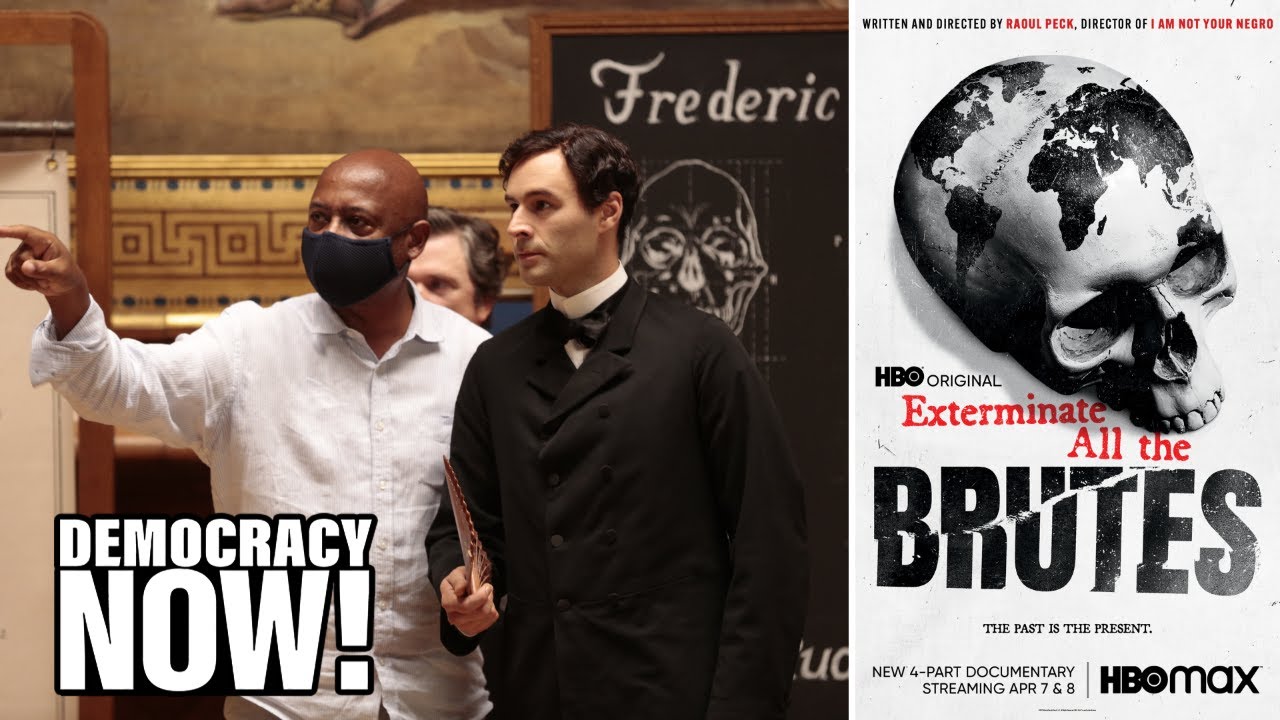 The white “race” was invented by rich Virginians in 1676 in the aftermath of a populous rebellion of impoverished, indentured, and enslaved Africans and Europeans now known as Bacon’s Rebellion. 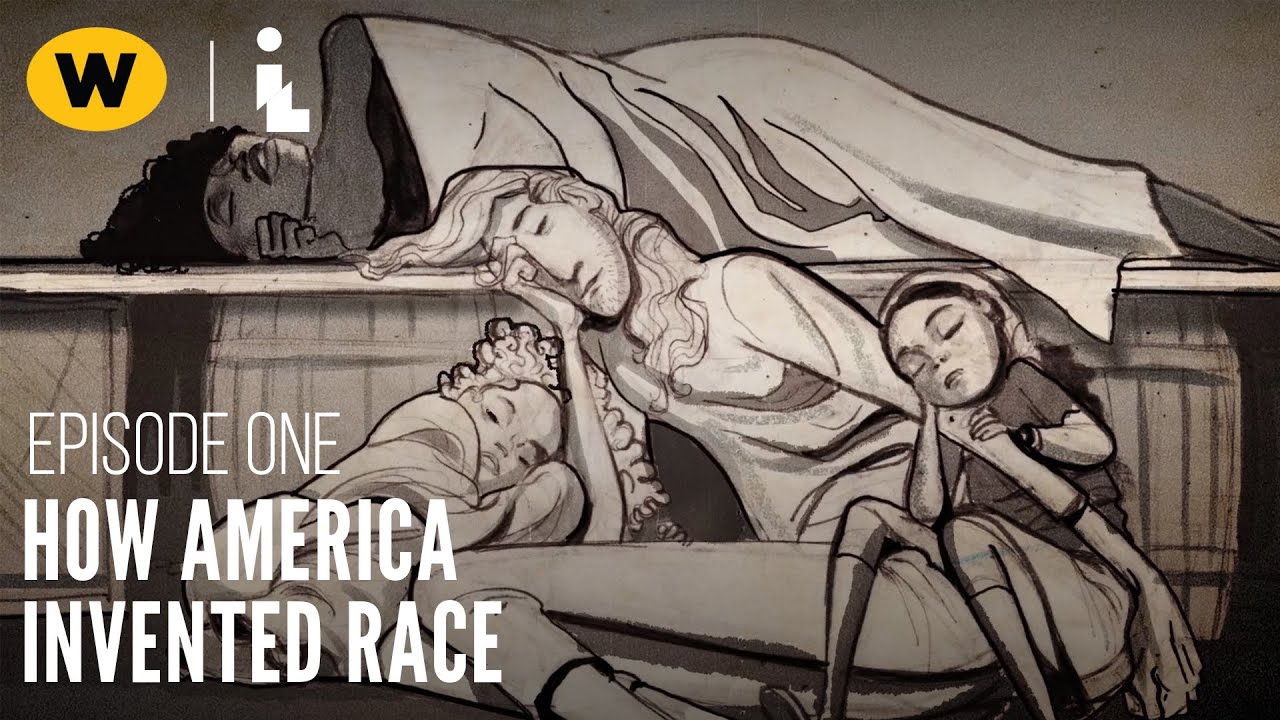 On Thursday, September 10, 2020, in a long-awaited ruling, United States District Court Judge Daniel Traynor (District of North Dakota) allowed a lawsuit challenging law enforcement’s 2016 use of fire hoses and munitions against water protectors opposing the Dakota Access Pipeline (DAPL) to move forward with discovery. The case had been stalled for more than two years after Morton County and other defendants filed a motion asking the court to dismiss the case.

Fallis, a tribal citizen of the Oglala Sioux Tribe, was a water protector at Standing Rock during the resistance to stop the Dakota Access pipeline. She was arrested on Oct. 27, 2016 at an incident at Standing Rock. She was one of more than 140 people arrested in a violent clash with law enforcement led by the Morton County Sheriff’s Department on that day.

On July 11, 2018 Red Fawn was sentenced to 57 months pursuant to the terms of a non-cooperating plea agreement accepted by the court on January 22, 2018. In exchange for a guilty plea to the charge of Civil Disorder and Possession of a Firearm and Ammunition by a Convicted Felon, the charge of Discharge of a Firearm in Relation to a Felony Crime of Violence was dismissed. Had Fallis gone to trial and been convicted of this charge, she’d have faced a minimum of 10 years and risked up to life in prison. She was sentenced to 18 months on the Civil Disorder charge and to a concurrent term of 57 months on the Possession charge.