In Canada, May 5th is Red Dress Day for all the Missing & Murdered Indigenous Women  (MMIW) 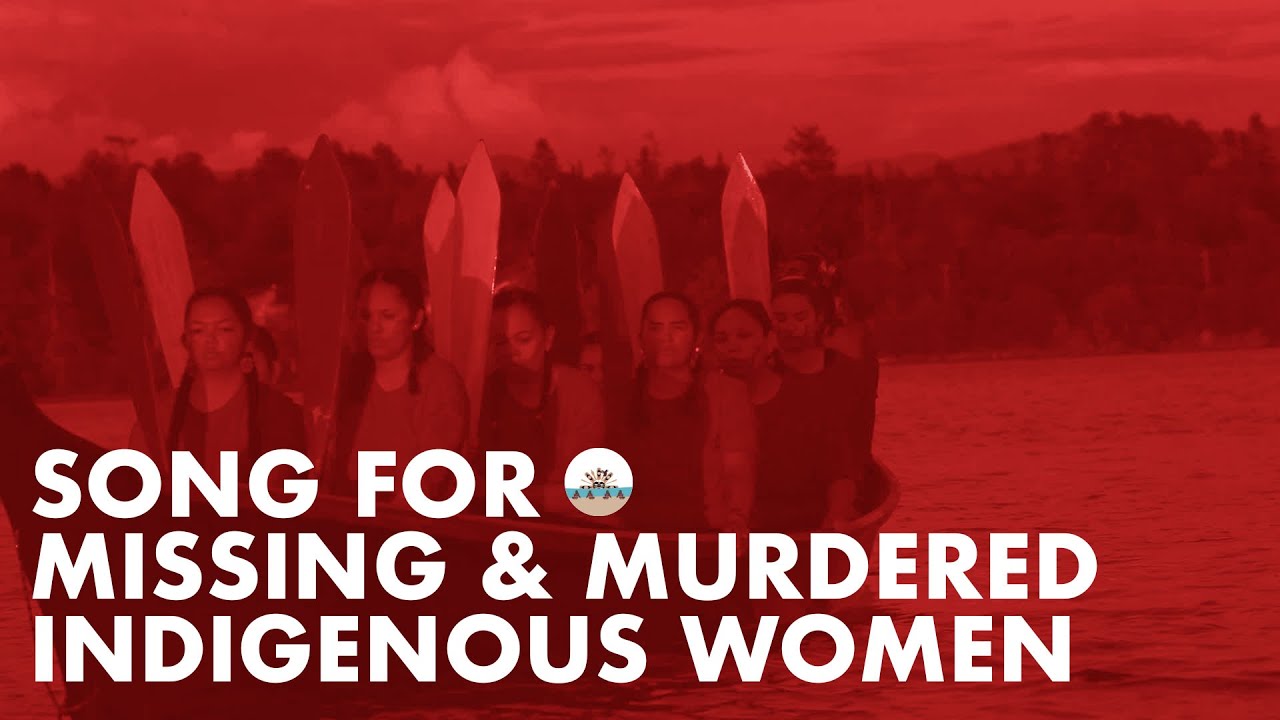 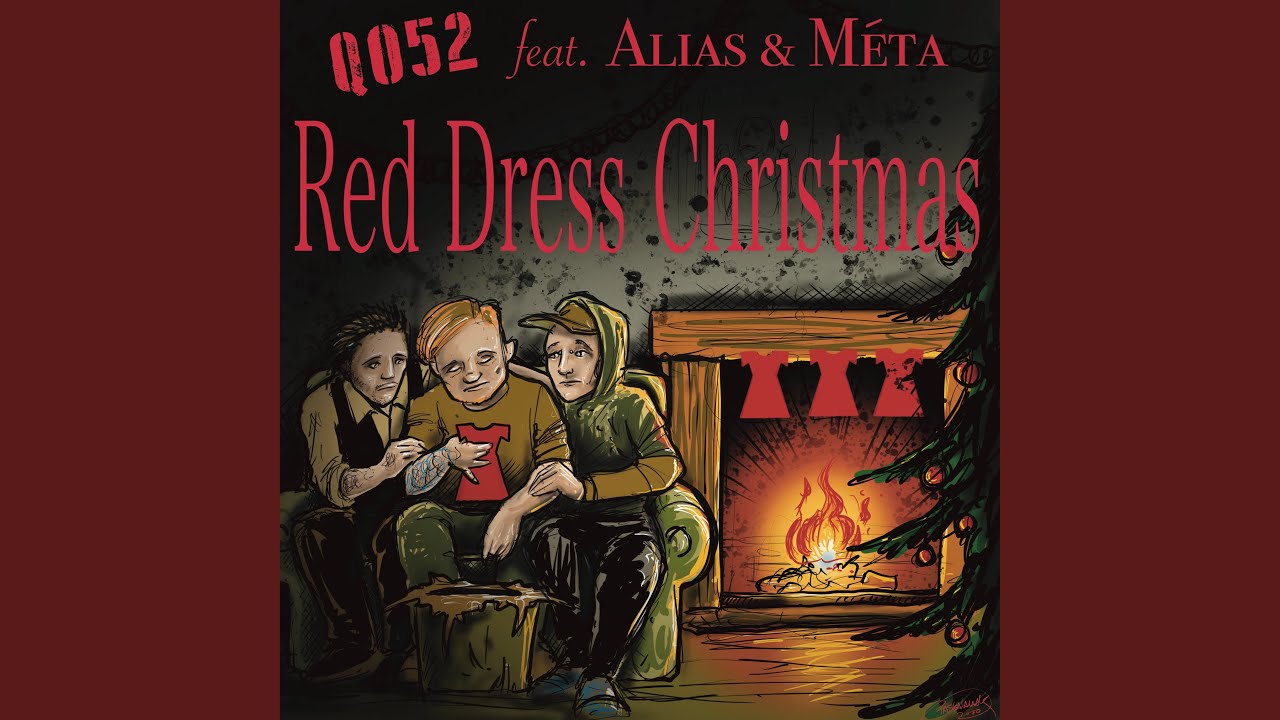 In downtown Nelson, British Columbia, just outside of Nelson City Hall, about a dozen red dresses currently hang from the tree branches leading up to the main building: off-the-shoulder maxidresses, minidresses, and long-sleeve styles. Their bright red hues certainly stand out against the stark, industrial surroundings.

The bill is named for Savanna LaFontaine-Greywind, a 22-year-old Indigenous woman who was killed in North Dakota in 2017.

Savanna’s Act was this close to becoming law in 2018. It had unanimously passed the Senate and was ready for a quick vote in the House. But former Rep. Bob Goodlatte (R-Va.), then the chairman of the Judiciary Committee, single-handedly prevented the bill from getting a House vote. Former Sen. Heidi Heitkamp (D-N.D.), who was the original author of the bill but lost reelection that year, spent her final weeks in the Senate publicly shaming Goodlatte for sinking the legislation.

WASHINGTON ― After years of unnecessary delays, the House passed legislation on Monday to help law enforcement respond to a horrifying and largely invisible crisis: Hundreds of Native American women are mysteriously disappearing or being murdered. The bill, Savanna’s Act, passed on a voice vote with little fanfare.

Carrying prayer bundles of sacred plants and flying red flags that read “No More Stolen Sisters”, riders will depart from cities all over North America, then weave in and out of the US-Mexico and US-Canada borders, tracing a route shaped like a traditional medicine wheel.

Up to 4,000 Indigenous women are killed or missing in Canada, while in the US they face murder rates up to 10 times higher than the national average