The Academy has apologised to Sacheen Littlefeather, a Native American activist and actress booed off stage at the Oscars nearly 50 years ago. She appeared on live TV in 1973 to refuse an Oscar on behalf of Marlon Brando, who had won the best actor prize for The Godfather.

Comanche warriors face off against a terrifying – and invisible – monster in the new film, “Prey.” Using a cast comprised of Native American and First Nation talent, ” Prey,” a new prequel movie of the “Predator” film franchise, travels back 300 years in the past to Plains territory where a technology advanced alien terrorizes the Comanche Nation.

There is a Native film from 1989 about a road trip called “Powwow Highway” starring Gary Farmer and A Martinez. It’s a wonderful film that I enjoyed, and I highly recommend it to people who haven’t seen it. However, it wasn’t so much the movie that had a huge impact on me as it was a single performance that moved me.

The film shines a light on the violence and discrimination many Indigenous women face and the thriller incorporates a mysterious element through the spiritual power of the northern lights.

A new documentary film about Buffy Sainte-Marie, the first and only Indigenous person to win an Academy Award, has begun production and will be helmed by director Madison Thomas

A new documentary film about Buffy Sainte-Marie, the first and only Indigenous person to win an Academy Award, has begun production and will be helmed by director Madison Thomas.

“Killers of the Flower Moon” is based on David Grann’s best-selling book of the same name. It’s the story of the Osage Reign of Terror and the FBI investigation into the ring of criminals who systematically murdered Osages for their oil wealth in the 1920s.

Filming wraps on the set of ‘Killers of the Flower Moon’

Filming has officially wrapped for “Killers of the Flower Moon.” The presence of background extras in costume, 1920s automobiles and the ever-present film crew wearing N95 face masks are gone. The sightings of the film’s all-star cast will have to wait for the premiere, which is most likely to be in the fall of 2022.

Good review of a great series

‘Reservation Dogs’ Is Just the Beginning of an Indigenous Storytelling Explosion

starts with a bang. The Muscogee radio DJ plays a song (we assume he is Muscogee because he says a long, drawn out “Mvto,” meaning “thank you” in Muscogee). We hear “I Wanna Be Your Dog,” a raucous, feral song by The Stooges. To viewers who aren’t Indigenous, I’m sure the dissonance is confusing as heck.

Jeneda Benally, of Sihasin takes the leading role as astronaut Tazbah Redhouse in “The 6th World”

Indican Pictures has just released their newest film, ” The Incredible 25th Year of Mitzi Bearclaw, ” which is getting significant buzz to include numerous accolades at film festivals that have run this year. 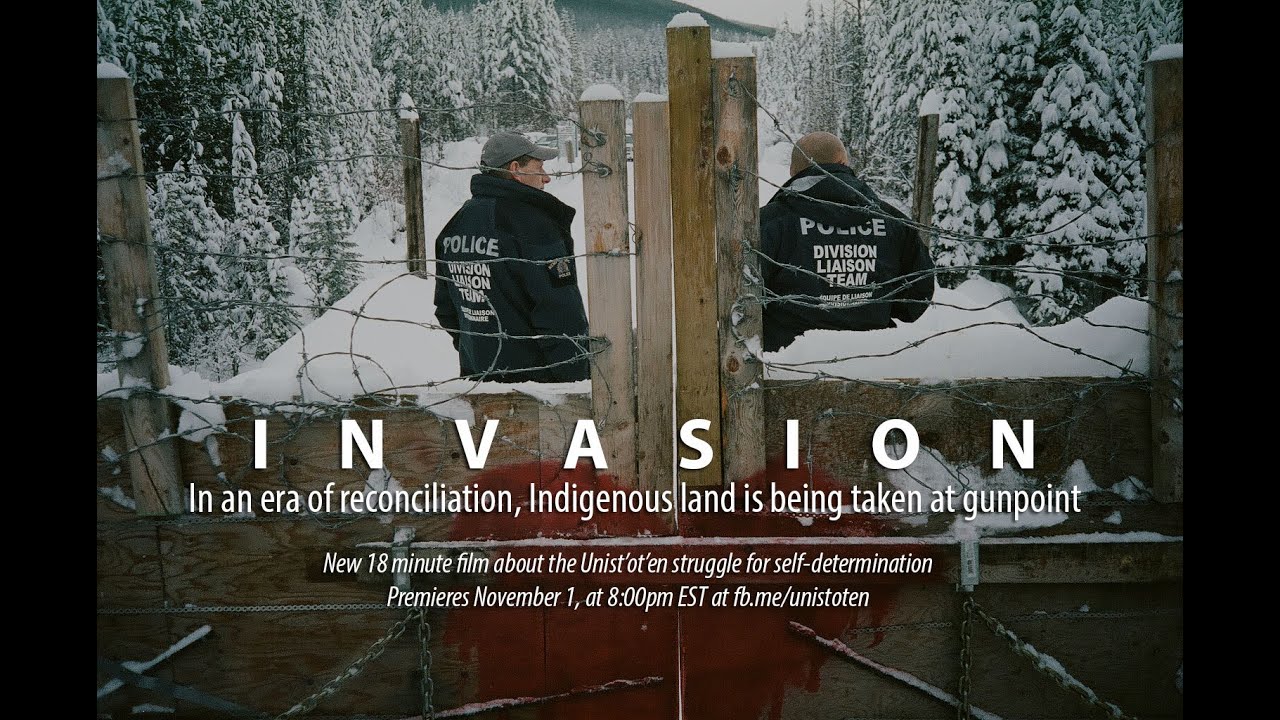