These nations should lead everyone out of the #climatecrisis as they are cumulatively the most responsible.
This includes Governments, Companies, communities and individuals. Everyone.
#actnow #TellTheTruth #keepitintheground #climatechange 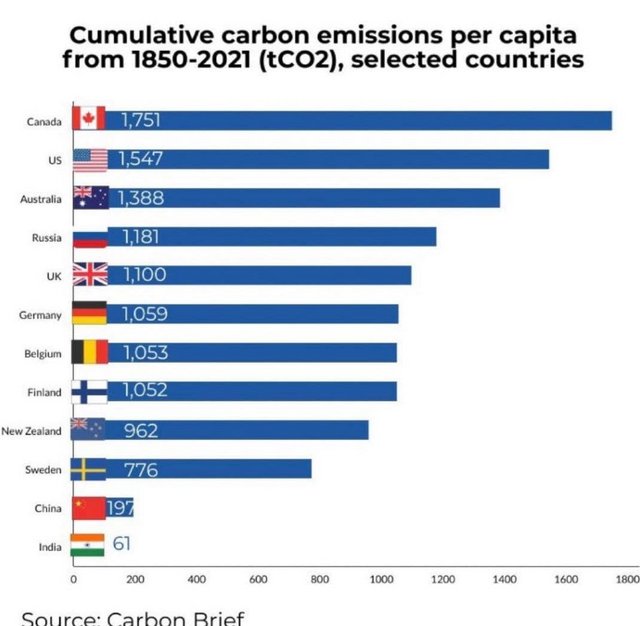 Critics warn that carbon markets incentivize countries and corporations to offset – rather than cut – emissions responsible for global heating by investing in so-called green energy projects like biofuel monocrops and hydroelectric dams, which are linked to environmental destruction, forced displacement, arbitrary arrests and even murder.

In addition, such carbon credit schemes often rely on sequestering land, forests and rivers relied on by indigenous and local communities for food, water, medicine and spiritual traditions, and there is little evidence to suggest they lead to a genuine drop in emissions.

Indigenous communities facing an upsurge in land grabs, water shortages and human rights violations as a result of the Cop26 deal have accused world leaders of sacrificing them in order to postpone meaningful climate action and shield corporate profits. 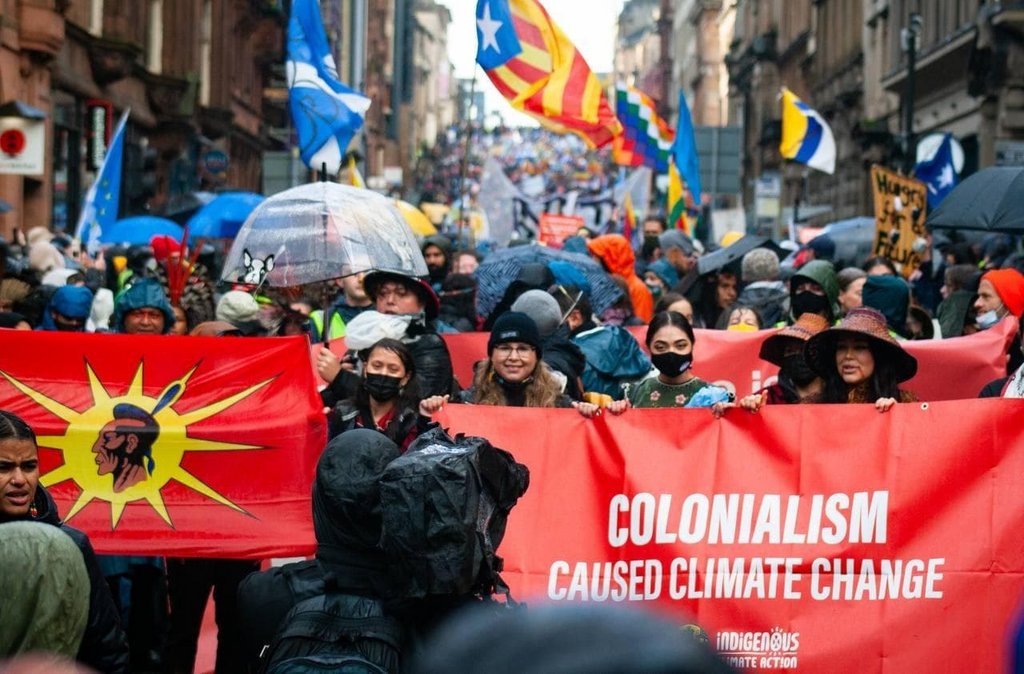 U.S. President Joe Biden wants more oil to provide relief at the pumps, while for Prime Minister Justin Trudeau, the oilpatch is one of Canada’s top exports. Both leaders are attempting to balance those economic realities with the need to reduce emissions.

A post shared by Tunes From Turtle Island (@tunes.from.turtle.island) 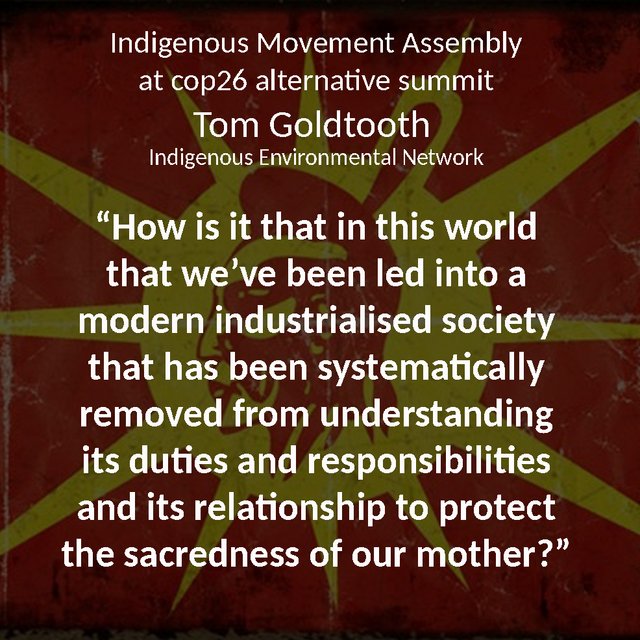 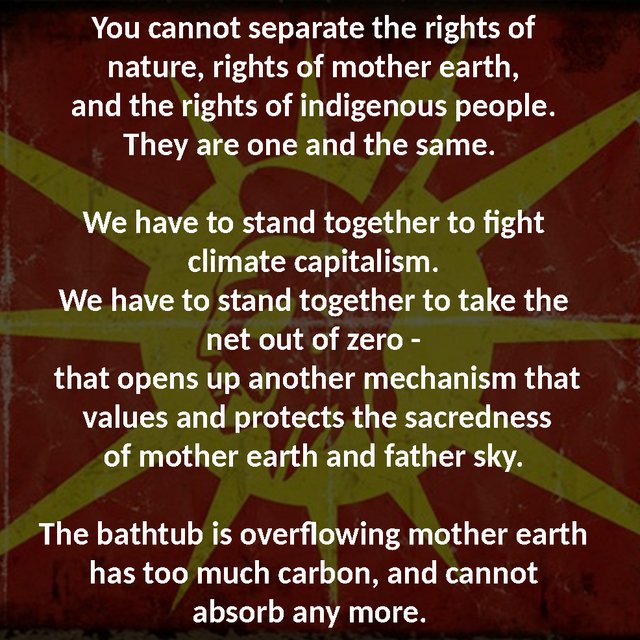 ‘A continuation of colonialism’: indigenous activists say their voices are missing at Cop26

s world leaders inside the Cop26 conference centre in Glasgow boasted about pledges to slash greenhouse gas emissions and end deforestation, indigenous delegates gathered across the river Clyde to commemorate activists killed for trying to protect the planet from corporate greed and government inaction.

n Tuesday morning, activists dressed in the red jumpsuits familiar to viewers of the dystopian Netflix series Squid Game strike posed for the assembled media on the south bank of the Clyde, directly opposite the Cop26 conference centre.Across the river and further into the city centre later on Tuesday, Anne Thoday was squatting on the pavement on St Vincent Street next to her surdo drum as a thick line of police prevented Extinction Rebellion protesters from moving towards the conference centre. 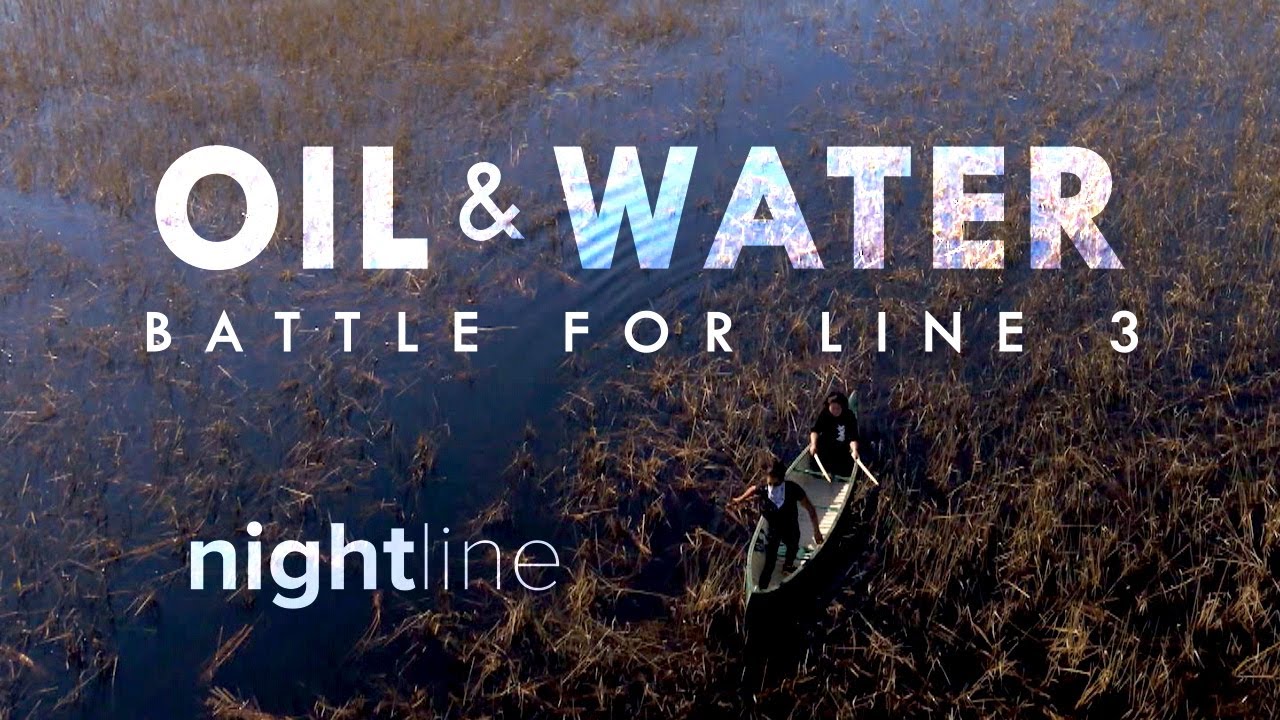 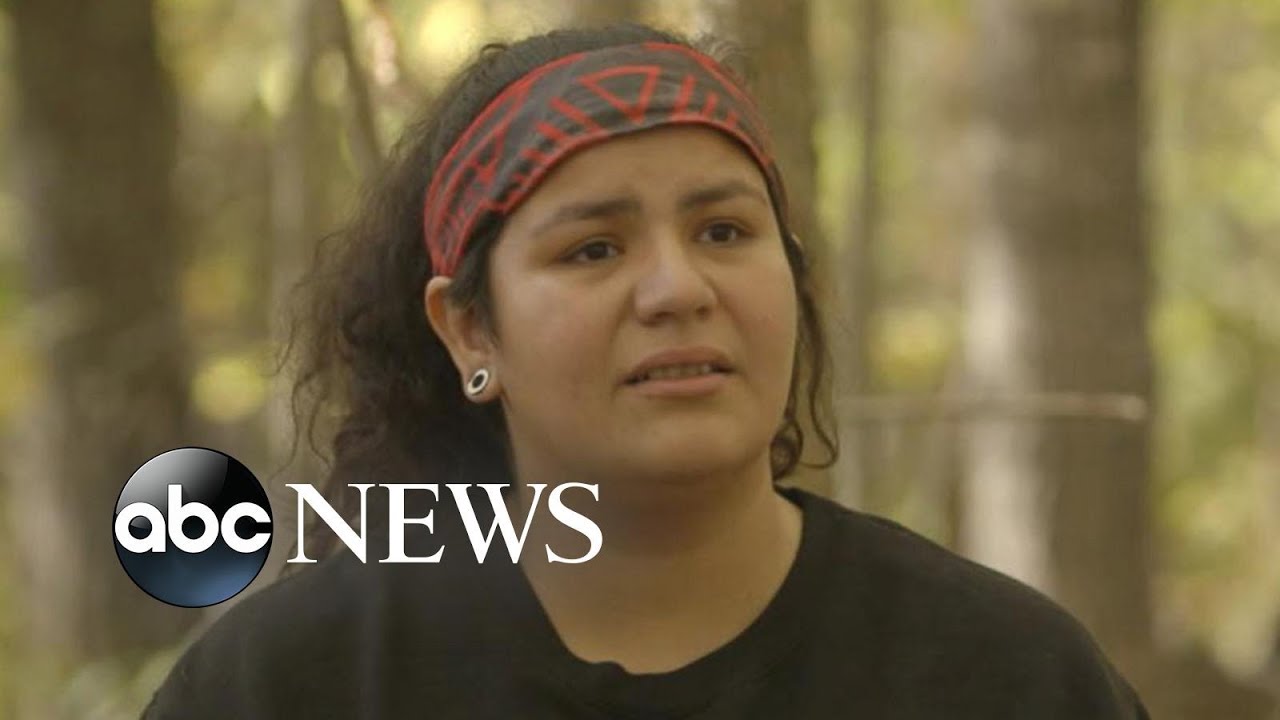 For over 12 months, activists have set up blockades to prevent the logging of old growth forests in the Fairy Creek watershed on British Columbia’s Vancouver Island. More than 1,100 people have been arrested as part of the largest act of civil disobedience in recent Canadian history.

A provincial court in Canada has refused to extend an injunction against protesters demonstrating against old-growth logging, ruling that police conduct has been so troubling that to extend the order would place the court’s own reputation at risk.

The bitter fight over the future of Vancouver Island’s diminishing ancient forests – in which activists used guerrilla methods of resistance such as locking their bodies to the logging road and police responded by beating, dragging and pepper-spraying demonstrators – has surpassed the previous record of arrests set in the 1990s at the anti-logging protests dubbed the “War in the Woods”.

A string of protests against old-growth logging in western Canada have become the biggest act of civil disobedience in the country’s history, with the arrest of least 866 people since April.

Amid mounting frustration, Whetung and other Indigenous leaders have launched national class-action lawsuits against the federal government. Arguing the federal government failed to provide clean water and forced communities to live in a manner “consistent with life in developing countries” they are suing the government for C$2.1bn (US1.7bn) damages – the costs associated with years of bottled water trucked and a water treatment system for the whole community.

Curve Lake First Nation, a forested community in southern Canada, is surrounded on three sides by fresh water. But for decades, residents have been unable to safely make use of it. Wary of crumbling infrastructure and waterborne illness, the community instead relies on shipments of bottled water.

“For me it’s simple,” he said. “We have a right for this fishery and all we want them to do is to respect that and to let us govern our own fishery and to actually exercise that right.” The Sipekne’katik First Nation argues that a 1999 Supreme Court of Canada decision affirming its members’ treaty right to fish allows them to harvest lobster year-round to earn a “moderate livelihood.”

Days after he was arrested by federal Fisheries Department officers, Sipekne’katik First Nation Chief Mike Sack said Friday his band members will continue to fish in St. Marys Bay whether Ottawa likes it or not.

When the Navajo people were forced to leave their homeland in the Four Corners area (where Colorado, Utah, Arizona and New Mexico meet) in 1863, General James Carleton ordered his troops to slaughter their livestock, burn their crops (of which peaches were a staple) and massacre any resistors.

Did you know Arizona, New Mexico, Utah and Colorado (even the Grand Canyon) used to be covered in peach trees? Centuries ago, Native Americans tended flourishing peach orchards across the Southwest – even in the Grand Canyon! But like the vast chestnut forests of the Northeast, and the bison that […]