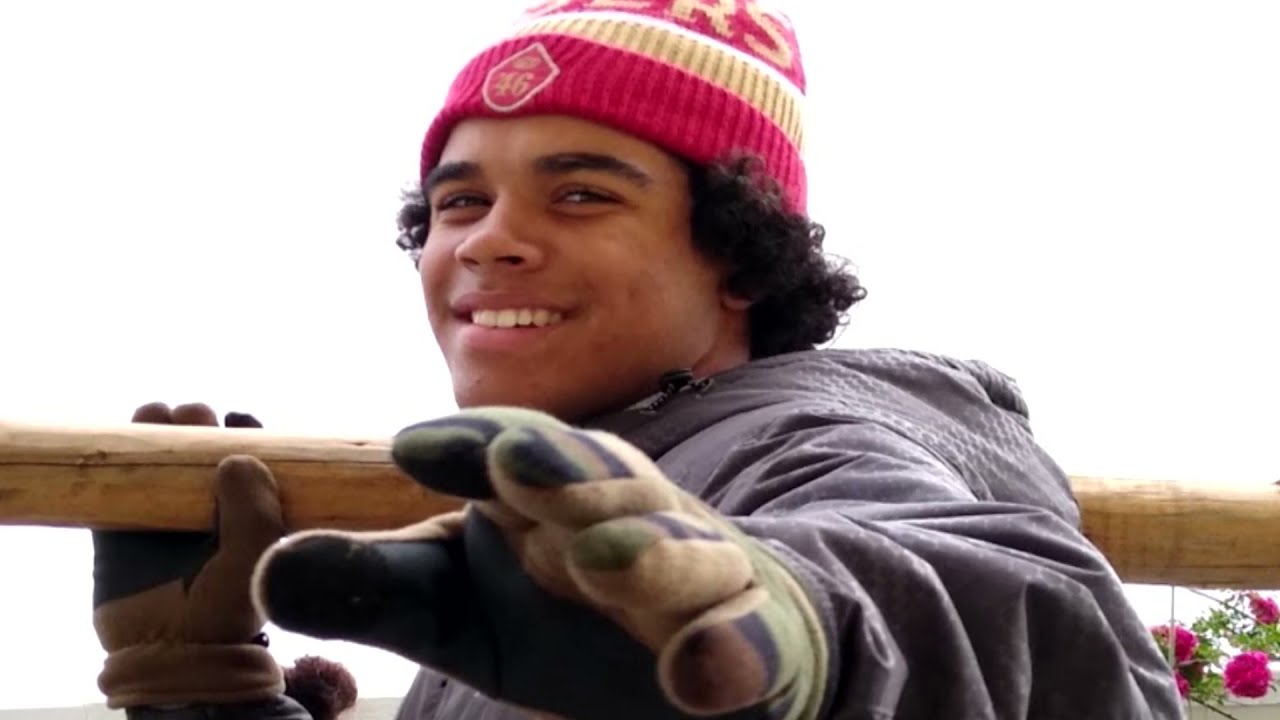 “The People’s Home, encapsulates the events that occurred in 1969 and during the 19-month occupation, and chronicles the ceremony that took place 50 years later. “
“Robert Free who was one of the original occupiers, raised a tipi on the island in 1969. This became the symbol for the movement in pursuit of self determination. On the 50th anniversary of these events, Free, accompanied by indigenous youth journey back to Alcatraz Island, raise a tipi to honor those who ignited the movement and conduct a ceremony to pass the responsibility of continuing the pursuit of self-determination and justice to the youth.”
(Voices of Ulali, Richard Oakes, Robert Free, Richard Movescamp, Corinna Gould, Peter Bratt, Lupe Avila, et al. )

Welcome to the only European radio show (AFAIK) to promote the indigenous maade music of North America/Turtle Isalnd.
I’m a one man operation and I do this because I really love the music and also to raise awareness of the environmental and social issues faced by the indigenous communities of Turtle Island.

The show is given freely to non-commercial stations or those part of the European Free Radio network. At present the show goes out weekly on Resonance FM in London (UK) and Radio Freequenns (Austria) and a bi-monthly on Radio Agora (Austria). If you like what I’m doing a please consider giving a small donation to help me continue. Buy Me a Coffee. more About