n the United States, there have been hundreds of treaties made with Native peoples and not one – not a single one – has ever been upheld. Reservations were created, and it was said: “This land will be yours for time immemorial”, but then it always shrinks and shrinks. 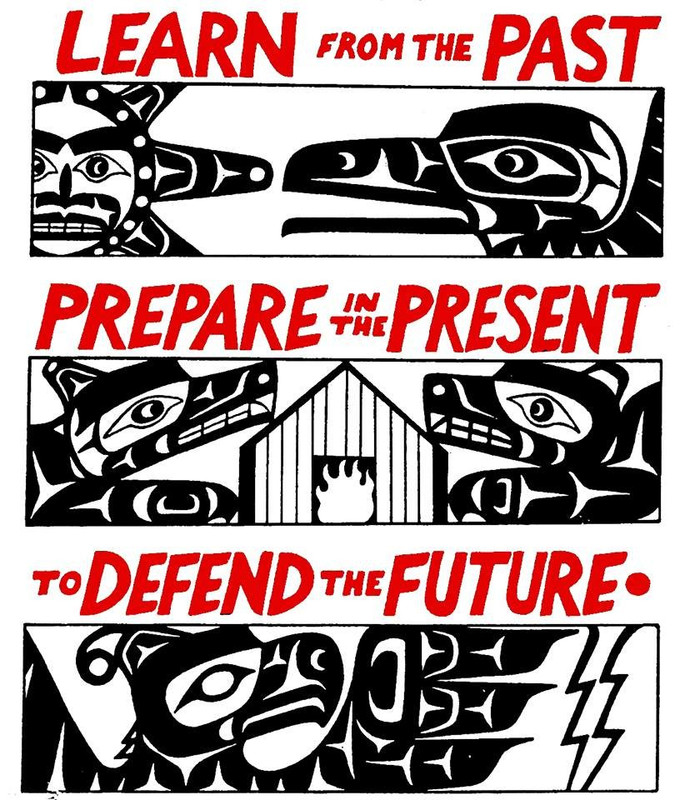 What does 250 years of family history look like? For one Manitoba Métis artist, it looks like 250 handmade, fire-smoked bowls. Tracy Charette Fehr traced the history of seven generations of women in her family – grandmothers, mothers, aunts, sisters and cousins – back to 1770 and is recognizing those women with a new exhibit at the Winnipeg Art Gallery-Qaumajuq.

Robin Paul is working her way back to being a painter. Her uncle was a driving force in pushing her to pursue art, but when he passed away two years ago, she found it hard to pick up a pen or brush. “He’s the one that opened that world to me.

Gathering of Nations: The Roots Run Deep from Mountain Mover Media on Vimeo.

great video great music and a wonderful piece of art 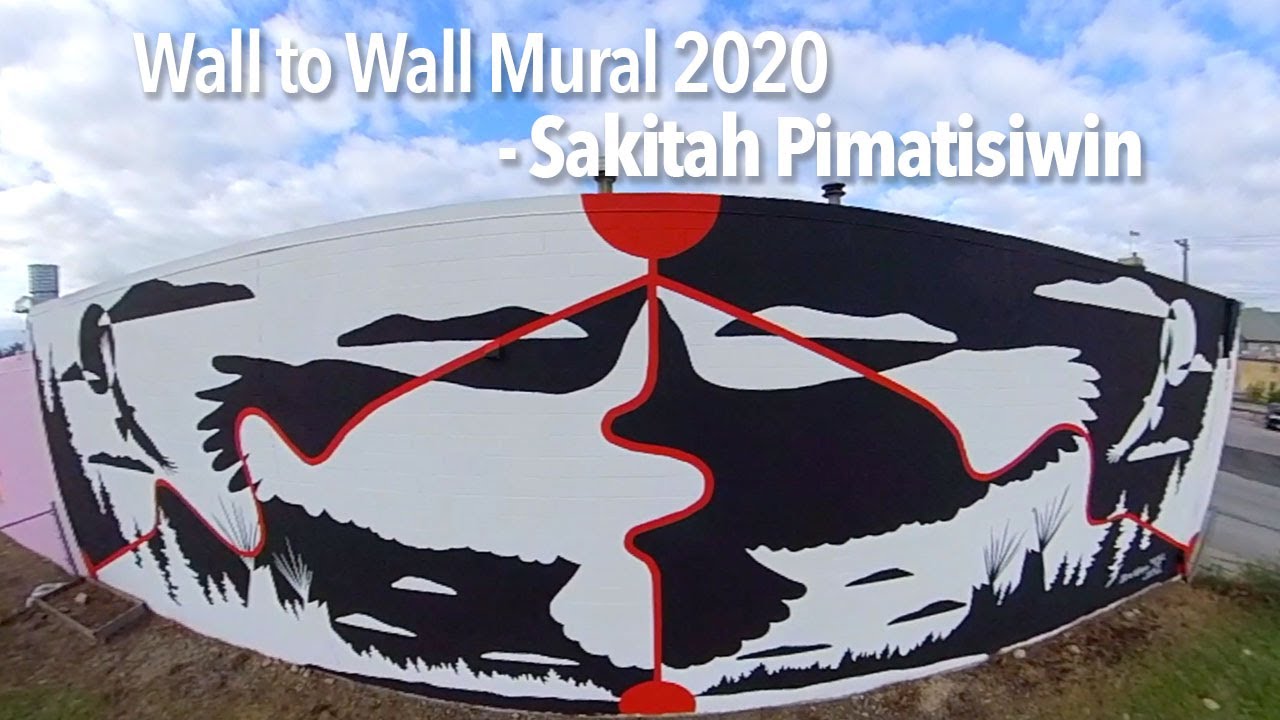 ChangeMakers: Tufawon, music as an art of resistance

Throughout November, MPR News is featuring Indigenous Minnesotans making history to celebrate Native American Heritage Month. Dakota and Boricua hip-hop artist Rafael Gonzalez, known as Tufawon, wants to hear Indigenous music on heavy rotation on every station. The 34-year-old grew up around south Minneapolis, frequenting places like Powderhorn and Brackett Parks and returning as an adult to record music videos.

“Speaking from the Indigenous perspective, when growing up, we would have a chapter in history class about Natives, and it was very watered down,” he said. “It was almost like in high school, my teachers kind of gave me this awakening.”
Since then he has traveled as far as Switzerland and the Standing Rock Sioux Tribe reservation fighting the construction of the Dakota Access Pipeline, performing and making new music along the way.

“I don’t want to speak for all Native folks, but I think there’s a visual acuity and storytelling sense that aligns perfectly with the comic book medium,” Lee Francis IV, owner of Red Planet Books & Comics in Albuquerque said. “Not only words and writing, but this visual storytelling that harks back to our own stories and petroglyphs — rock art — ties it back to our ancestors.”

How I got from Outsider Artist to hosting the Turtle Island Radio Show by way of Art school and Standing Rock, the short version.

From Sculpture To Indigenous Radio – the flux review

Way back in 1987 I attended a huge squat party in a Kings X disused bus garage hosted by the Mutoid Waste Company. Amongst the live bands, DJ sets, street theatre, and circus acts I was confronted with awesome mixed media sculpture.

Yəhaw̓ Indigenous Artist Collective have collaborated with Afro-Indigenous artists to create a series of posters. They are free for non-commercial purposes so you can post, print, wheat paste, wallpaper, or share how you wish – please credit the artists when you can. We’ve been printing and distributing these graphics for use at protests in Seattle and beyond.

June 8, 2020 There have been many statements of solidarity issued recently, with sentiments echoed across the world. While we don’t want to distract, or occupy too much space in this critical dialogue, we do want to take a moment to make sure our Black relatives know that we stand with you.

“I am disappointed that it took the death of an unarmed Black man for you to join the conversation about the colonial past and present of the British Museum,” says Bayryam Mustafa Bayryamali in a letter addressed to director Hartwig Fischer.

This September, IDW Publishing presents Redbone: The True Story of a Native American Rock Band – an intriguing, historically accurate telling of the high-flying career of rock ‘n’ roll pioneers and talented brothers Pat and Lolly Vegas, as they influenced The Doors, jammed with Jimmy Hendrix before he was “Jimi,” and took the 1960s Sunset Strip by storm.

You’ve heard the hit song “Come and Get Your Love” in the movie Guardians of the Galaxy, but the story of the band behind it is one of cultural, political, and social importance.

This is so brilliant, need something for you and your kids to do during the isolation period?
Red Cloud has made this pdf available free. Fun colouring and learn about indigenous culture of Turtle Island, just download and print.
Get It Here